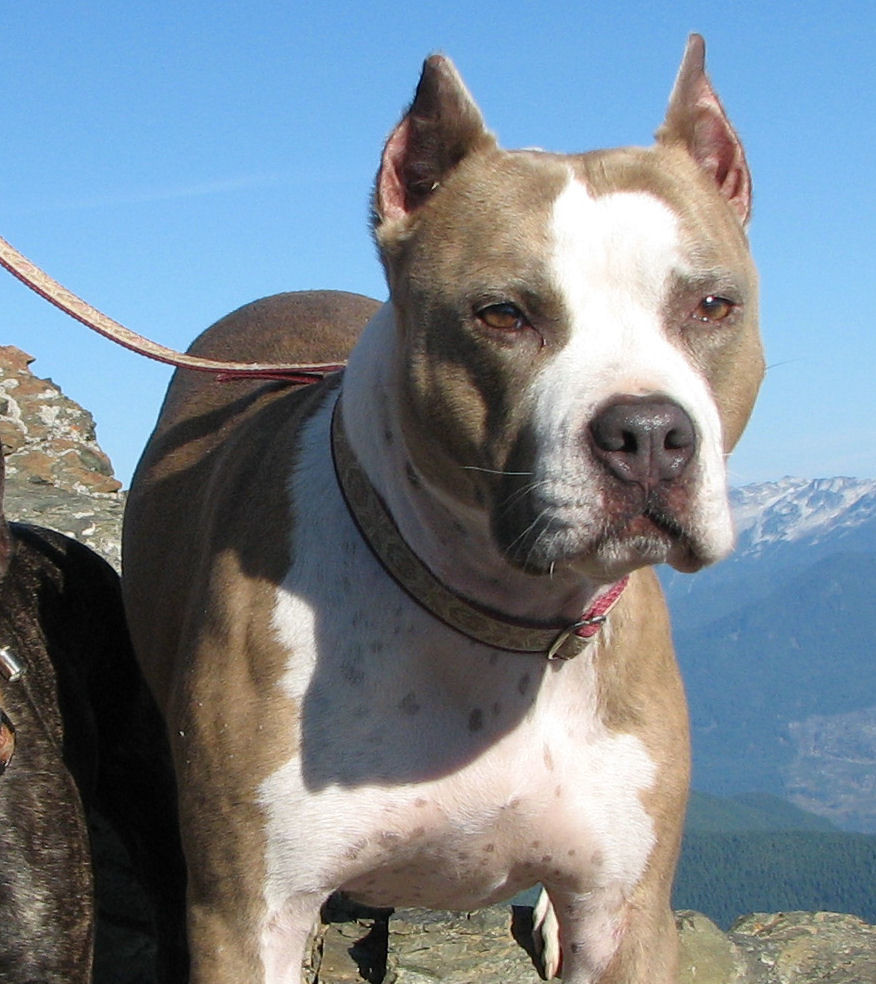 Two women from Cordes Lake were rescued by their neighbors from three pit bulls who attacked them Sunday morning, according to the Yavapai County Sheriff’s Office (YSCO).

The two women, ages 57 and 61, were returning to their home on the 15000 block of S. Black Mountain Rd. when they discovered three adult pit bulls in their yard. When the women entered the yard, the dogs attacked the women.

The women were immediately brought down by the dogs and screamed for help. Nearby children playing outside heard the screams and alerted their mother, who grabbed a pistol and went to help.

She told officers that when she arrived, she found the women surrounded by the three dogs who were still attacking and attempting to drag them underneath the home.

Worried she might accidentally shoot the victims instead of the dogs, the armed mother fired her pistol nearby in attempt to scare the dogs away, while another person called 911, but the dogs took no notice of the gun shots.

The armed woman’s husband arrived at the scene and took the gun from his wife, then ran close to the attack and shooting one of the dogs immediately. The other two dogs fled but he was able to shoot at least one of the other dogs but said he was unsure if he’d struck the third.

At around 09:45, deputies arrived on the scene and began administering first aid to the women who were still screaming on the ground and bleeding from multiple bite wounds on arms and legs. They were transported with “non-life-threatening injuries” to a nearby hospital by the Mayer Fire Department for multiple lacerations and puncture wounds.

Animal control officers arrived at the scene and searched for the wounded dogs which had escaped the neighbor’s gun. With help from the dog’s owner, the pit bulls were captured, and the first pit bull confirmed dead at the scene.

Police say all three dogs belonged to a neighbor and had jumped the fence, getting out the yard where they lived before attacking the women. The owner of the pit bulls was cited for 6 counts of aggressive animal attack and injury, and 3 counts of dog at large, both misdemeanors.

The owner signed an animal surrender form allowing the dogs, who were both bleeding badly from the gunshot wounds, to be euthanized. Animal control is still awaiting results of rabies testing on the three dogs.

Packs of dogs are a legitimate threat and the carrying or a gun as protection against these animals within city limits is a common occurrence. It may be useful to learn how perform contact shots in the event that you need to kill an animal who is attacking another person in order to reduce the risk of shooting the victim as well. Read this article by Matthew Maruster on Considerations for Contact Shots here.

What do you think of this shooting? Leave a comment below to let me know.