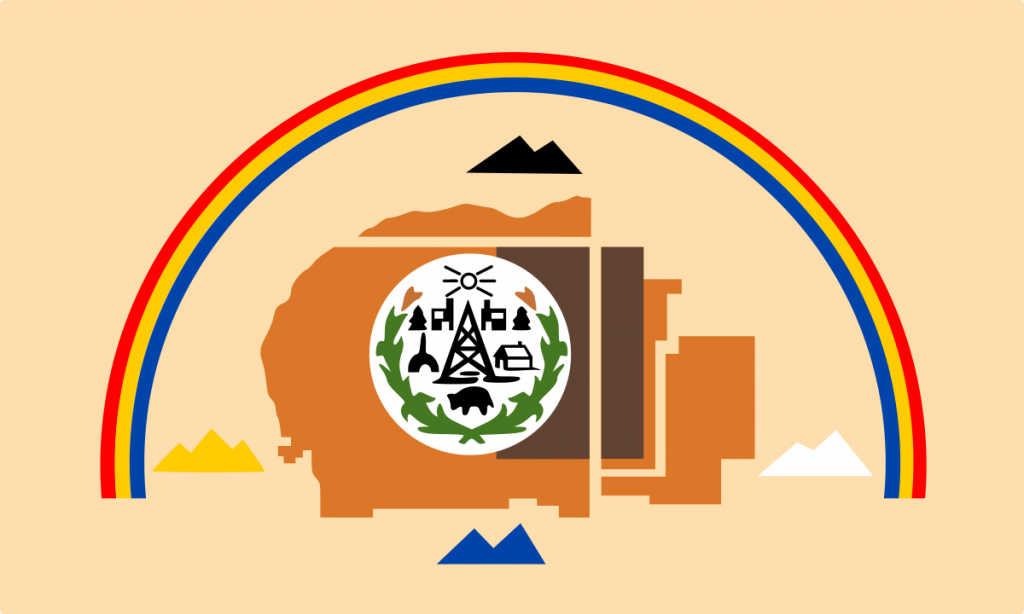 regarding the carrying of concealed weapons on Navajo tribal lands.

The amendment makes carrying a concealed deadly weapon into any public or private place of business unlawful unless exempt.

The amendment document defines a deadly weapon as, “… any item that in the manner of its use is capable of causing death or serious bodily injury, including but not limited to:”

The law allows for exceptions for who will be exempt from this law:

Previously, under the National Criminal Code, it was unlawful to carry a deadly weapon as a general crime. The amendment to Title 17 focuses more on the aspect of making the carrying of a concealed dangerous weapon a specific crime. Unless the person in question has a right to carry the weapon as already detailed.

What do you think of this amendment passed by the Navajo Nation Council? Leave us a comment below to let us know.