Join Our Newsletter
Shop Our Store
MAIN MENUMAIN MENU
By Craig Martin on September 27, 2017 in DGU, In The News 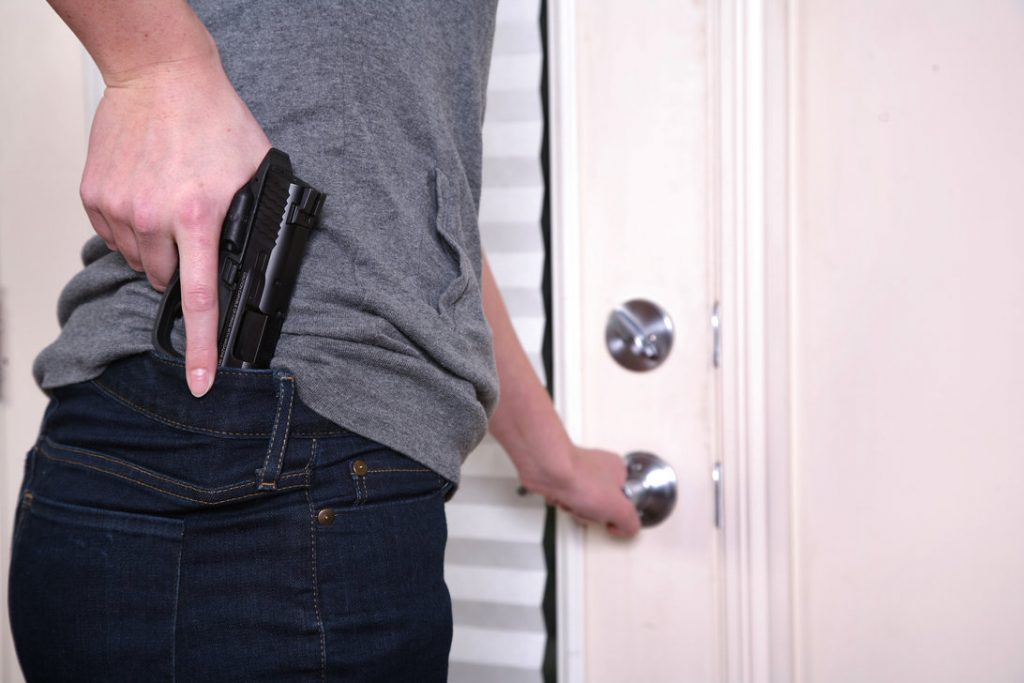 A 69-year-old Sierra Vista woman is in the news today for taking a stand against people attempting to burglarize her home for the second time in the very same day.

The woman in question’s name is not being released at the present time, but what is now known and becoming more well known by the minute is her defense of her home and property after a 26-year-old man had broken into her home at around 11:00 PM on September 7th.

The woman of this story had previously on the very same day found her home burglarized and had reported the incident to local police. Now it is not known if the incident at 11:00 PM was connected to this original burglary, but what is clear is that the homeowner was not about to be stepped over again. This time the woman and her firearm were ready for the man attempting to get into her home.

As the 26-year-old criminal in question entered the home, the 69-year-old subject of our story was not in the question asking mood, and instead took aim at the home invader and fired. The shot struck true and rendered the burglar unable to do what he came there to do.

The woman then informed the local police of the situation and called them to come and handle the pickup of this criminal but before he will go to jail, the man headed to the hospital where he was last in critical condition from the gunshot wound he had received from the woman.

This story is a textbook case of never knowing when danger could strike. You would figure if your home had been broken into once in the day you were at least good for a short respite, but that is not always the case. Sometimes crazy strokes of happenstance occur and you need to be prepared for that.

How many of you think you are properly trained enough to be prepared for two home invaders in the same day? That’s what we want to know in the comments below.

So shoot us your answers down below and until next time, stay safe out there.